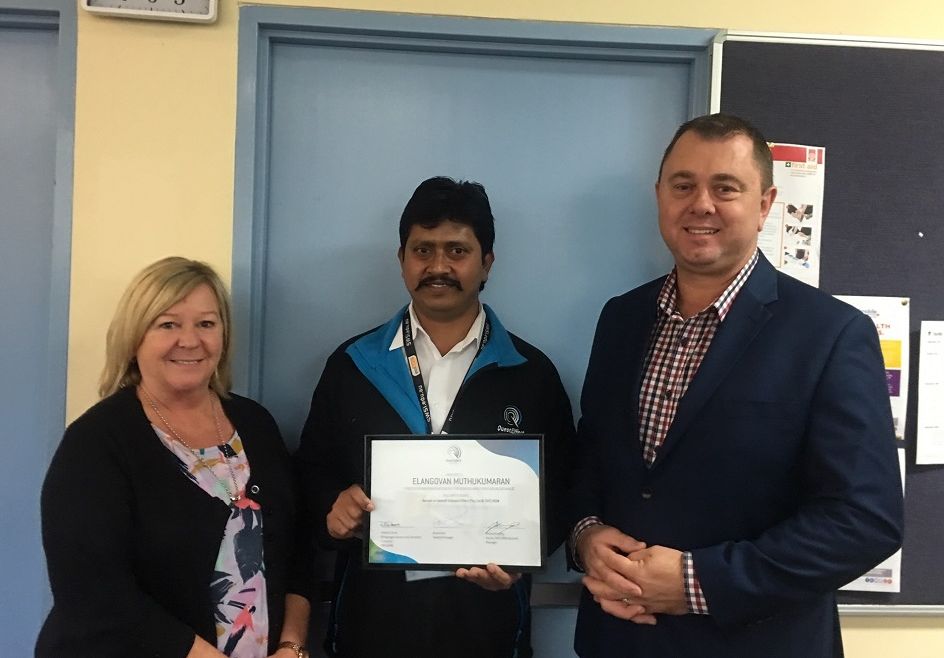 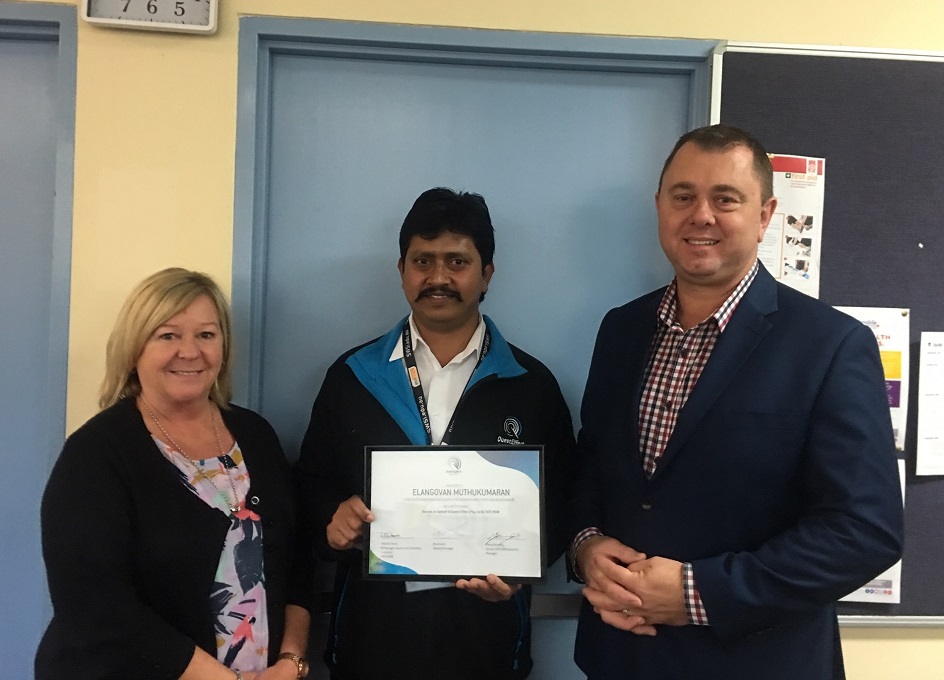 Thursday, 30th May 2019: For Quest Effect security officer Elangovan “Elan” Muthukumaran, it was just another day in the office. Yet nothing could prepare him for what he would face that shift.

Conducting a patrol whilst on-duty at TAFE NSW’s Liverpool campus, Elan responded to a call requesting his assistance. A staff member was complaining of chest pain. A colleague of hers noticed something wasn’t quite right and asked for help.

Elan rushed to the location. It became apparent to him that the teacher was, in fact, suffering from a major heart attack. At this point, Elan knew he had to act fast.

“There was not much movement from her at all by the time I arrived. It was confronting to see someone so lifeless.” Recounted Elan.

He immediately called 000 and followed their every instruction. As onlookers waited anxiously for an ambulance to arrive, Elan remained calm as he assisted the woman by carefully placing her in the recovery position, keeping her head down and monitoring her breathing.

Paramedics who were dispatched to attend the scene commended his quick reaction and first aid alertness. According to them, Elan’s actions saved that woman’s life.

Quest Effect posted a photo of Elan announcing this accomplishment on our Facebook & LinkedIn pages. Friends and family sent their congratulations through hundreds of likes, comments and shares.

Further recognising this incredible act, our National Operations Manager Steve Huntley and TAFE NSW Liverpool Facilities Manager Debbie Flood presented Elan with an award acknowledging his actions that day. Clearly humbled by the experience, the guard was met with a warm applause by the entire campus administration.

“I feel very honoured to be receiving this award. I am so, so grateful to hear that [sic] is making a recovery and blessed to have had a role in saving her life.”

We thank Elan for his outstanding assistance that day and truly appreciate his efforts in going above and beyond the call of duty. 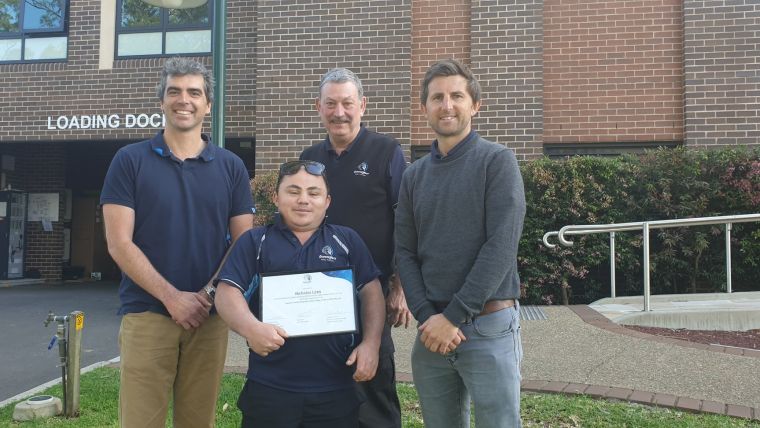 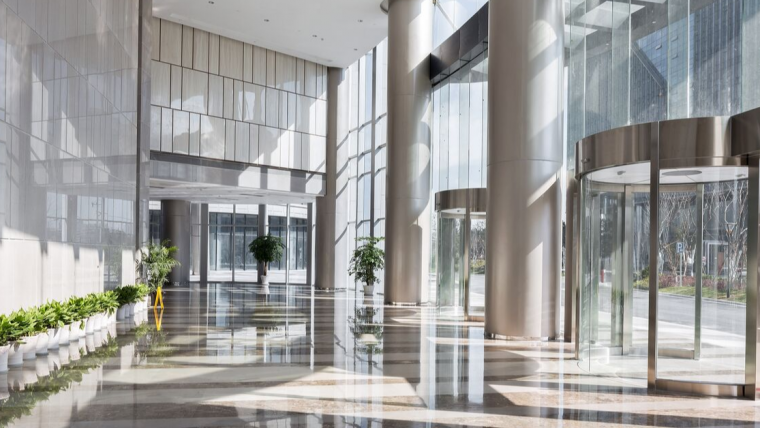 How Integrated Facilities Management Can Improve Your Operating Costs