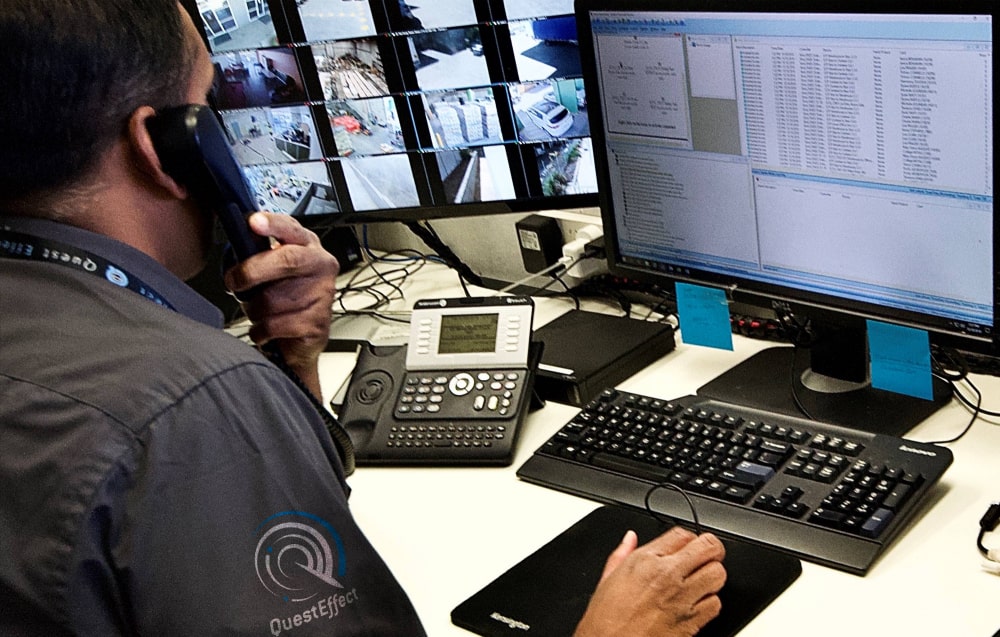 According to an article written in the Sydney Morning Herald in September, 2019, Sydney is the 15th most surveyed Metropolitan city in the world. Records show there are 12-35 cameras for every 1000 people, and even greater surveillance lies ahead.

This means Australia is a relatively safe place to live and operate in – which is a good thing whether you’re a citizen or a company. We’re keeping watch on the leading trends in surveillance and technology, as we build upon our balanced hybrid solutions of human capabilities supported by technological advances and efficiency.

The balance of human capabilities versus technology is without a doubt moving closer on the spectrum towards technology, with a competent team of area managers both on the ground and in surveillance rooms, keeping a holistic look of the secured environments – with the benefit of ‘eyes in the sky’.

By ‘eyes in the sky’ we of course mean drones. Drones are capable of many tasks and are far more effective and efficient than many other forms of technology. For example:

Drone technology is advancing rapidly, and key considerations in relation to our field, are facial recognition and AI or artificial technology. It’s important to note that facial recognition is only impactful for security if its backend is integrated with sensitive data. AI will also play an integral part in surveillance learnings, and will help to set up algorithm-type conditions that consider variables like time of day and day of week, economic conditions, neighbouring influences, capacity of the space in question, and the presence of alcohol consumption.

These factors help to formulate predictability and behaviour of an area, to determine the amount of security required for a particular zone, such as increasing the number of security guards from two to three, or drones from one to two on risk-sensitive nights.

In the not-too-distant future, when facial recognition and drone technology converge, it won’t be unusual for a drone to recognise a threat, address the threat by name, and ask them to withdraw from the premises alerting them that guards are on their way. If they have stolen something, the drone could also follow their target.

Threats are unavoidable – they’ll always be there and they’re becoming more and more sophisticated in nature. But we can stay one step ahead of them. Quest Effect continues to research and invest in evolving hybrid solutions of technology and human resources. With the aim of delivering the best breed of effective and efficient security solutions for all Australians and all cities within Australia. 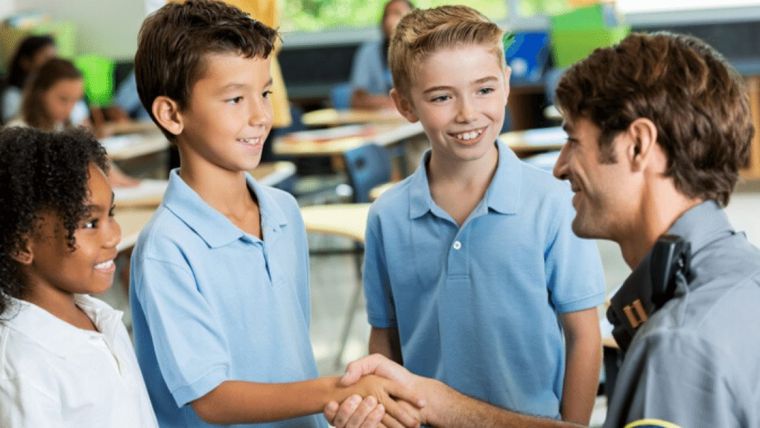 Selecting the Right Security for Your Educational Institution 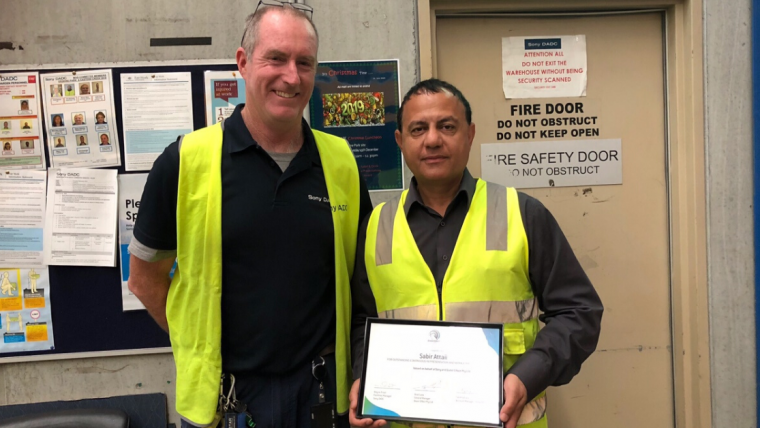